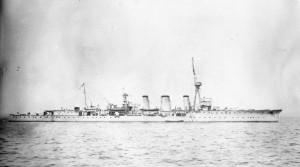 King Comms NI ltd have recently been awarded a contract to install a Cat 6 network on the World War 1 war ship docked at the Titanic quarter in Belfast. HMS Caroline is one of eight C-class light-cruisers that were ordered under the Admiralty’s 1913-1914 construction programme. HMS Caroline is the last surviving ship from World War 1 in its class and has had a colourful history. She was at the Battle of Jutland in World War 1, a floating headquarters for the Ulster RNVR (Royal navy reserve), a Nval Headquarters command for a force of Destroyers and Corvettes then back to the RNVR (as a static training vessel) until she was finally decommissioned in 2009. See the full story here http://www.nmrn.org.uk/exhibitions-projects/hms-caroline

Danny King, managing Director of King Comms NI ltd said “We are very proud to have been awarded this contract and to play a small part in the restoration of a historic ship. This is part of British and Northern Irish Heritage.” 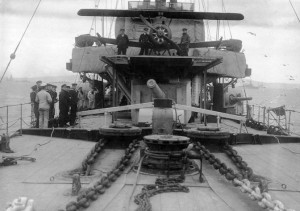